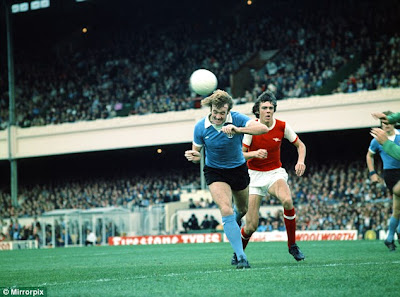 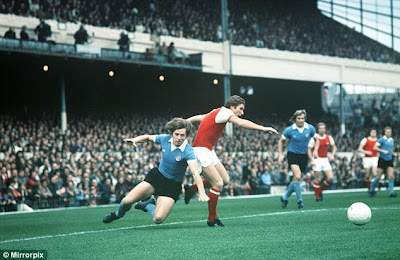 The last time Manchester City managed to secure a league win away at Arsenal was almost 38 years ago.  On October 4, 1975 Tony Book's visitors held a three-goal lead, but almost threw it away as Arsenal fought back. Goals from Hartford, Royle and Marsh put City 3 - 0 up, then Ball and Copley for Arsenal reduced the deficit to one goal.
That season City went on to win the League Cup at Wembley, beating Newcastle 2-1 in the final. But Arsenal finished a dismal 17th – their lowest finish since 1925.