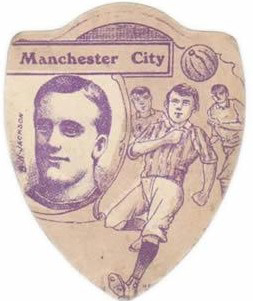 J. Baines Ltd of Bradford began producing collectors cards in 1887. Rugby, Football, Golf and Cricket were all featured. Millions were produced with even the most obscure teams being represented. Sold in packets of six, the cards were avidly collected. At the height of their popularity, around 1919-20, a staggering 13.5 million cards were sold across Northern England and Scotland. Baines retired when he sold his business to a Barnsley concern in the early 1920s. The cards are now highly collectable.