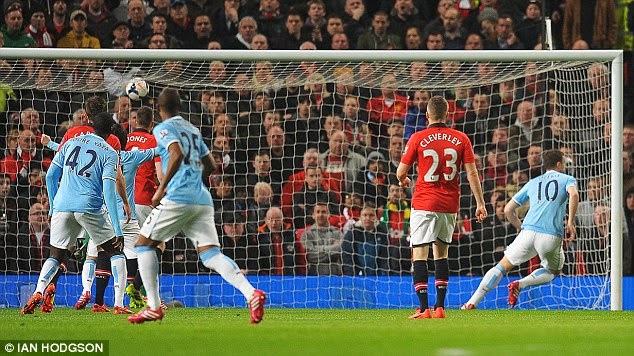 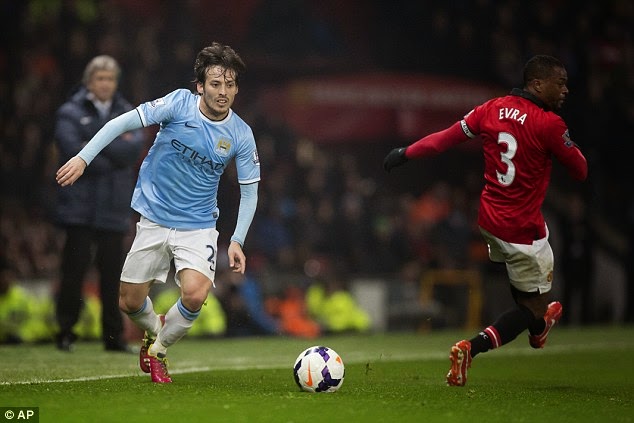 An easy 3-0 win for City in the Manchester derby on Tuesday night kept up the push for the Premier League title.  Dzeko scored two goals, the first after only 43 seconds, and a third was added by Yaya Toure late on in the match.  The night was summed up for United with the fantastic picture of David Silva leaving Patrice Evra for dead!  It seems to me the whole footballing world is rejoicing at United's demise, even if it is for a season or two.  The stewards were deployed after the match to 'guard' the 'The Chosen One' banner in case irate United fans attempted to pull it down!